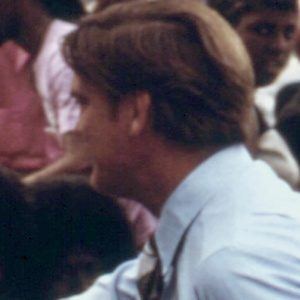 Democrat who was the Governor of Illinois from 1973 to 1977. He was convicted of Federal criminal charges for fraud in 1987 and served 18 months behind bars.

He served in the Navy during World War II and the Korean War.

He contributed to the Walker Report, which investigated violence between protestors and police.

After two divorces, Walker married for his third time to Lilian Walker in 2007. He had seven children with his first wife, Roberta. who died of colon cancer.

He despised Chicago Mayor Richard J. Daley and disagreed with him on most issues.

Daniel Walker Is A Member Of