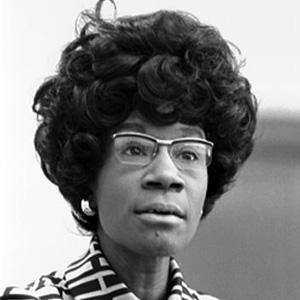 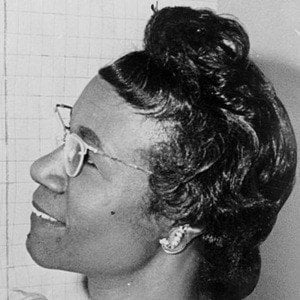 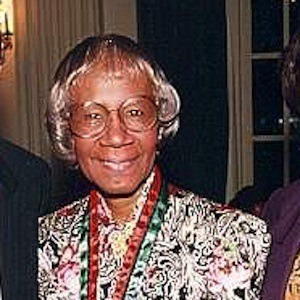 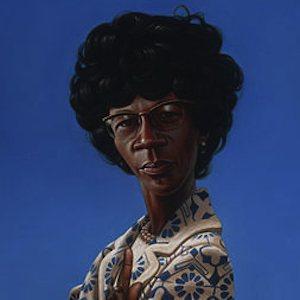 Politician and Democrat who became the first African-American woman elected to Congress in 1968. She represented New York for seven terms in Congress and in 1972 she became the first major-party black candidate for President and the first woman to run for the Democratic presidential nomination.

She worked as a director and educational consultant for Day Cares.

She created controversy when she visited rival and ideological opposite George Wallace, who was a noted racist, in the hospital soon after his shooting in May 1972.

She married twice, her first marriage was to Jamaican private investigator, Conrad Chisholm.

At the 1972 Democratic National Convention, Hubert H. Humphrey released his black delegates to her.

Shirley Chisholm Is A Member Of