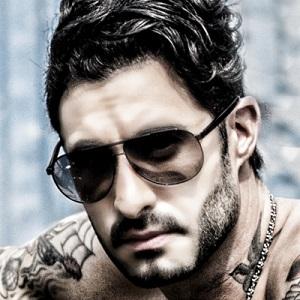 Lead guitarist for the rock band The Disparrows who also works as a producer, model and actor. He is Sunny Leone's business manager and husband, and heads their joint production company, Sunlust Pictures INC.

He acted in the movie Jackpot and landed a small role in the film Ek Paheli Leela.

He was born in Massapequa, New York to a businessman father and a mother working in corporate firms.

Daniel Weber Is A Member Of