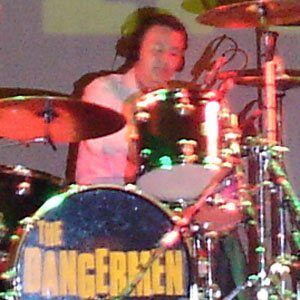 Known by the nickname Woody, he drummed with the new wave rock band Madness, co-writing a few of their hits, including "Michael Caine."

He was in a band called Steel Erection along with his younger brother, Nick.

He ran the 2009 London Marathon in three hours and forty-five minutes.

His first wife was the Mo-dettes' Jane Crockford; his second wife was Siobhan, with whom he fathered daughters Iona and Mary.

He is a fan of Rick Allen.

Daniel Woodgate Is A Member Of