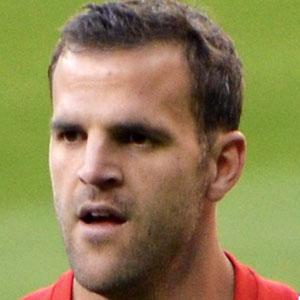 American defender who began his career with the Chicago Fire in 2007. He spent a year in the USL and NASL before returning to the MLS with DC United in 2011.

He played college soccer at Midwestern State University from 2003 to 2006.

He was selected in the fourth round, 47th overall, by the Chicago Fire in the 2007 MLS Supplemental Draft.

He was born to Marvin and Jane Woolard.

He was coached by Ben Olsen on DC United.

Daniel Woolard Is A Member Of