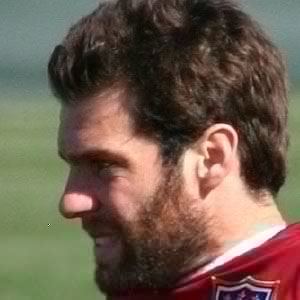 He played college soccer at the University of Virginia from 1995 to 1997.

He became a licensed minister and presided at the wedding of former teammate Nick Rimando.

He raised two children with his wife Megan.

He began coaching defender Daniel Woolard on DC United in 2011.

Ben Olsen Is A Member Of