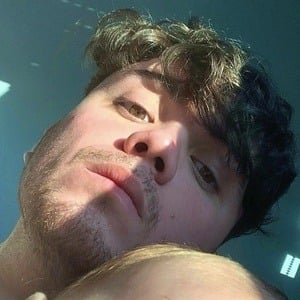 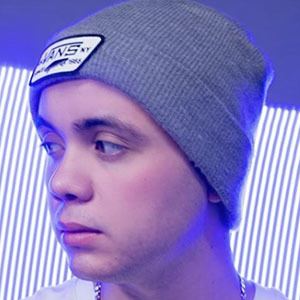 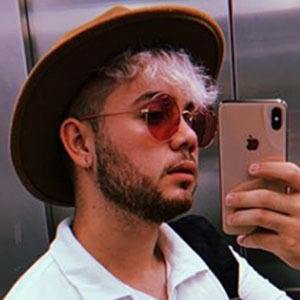 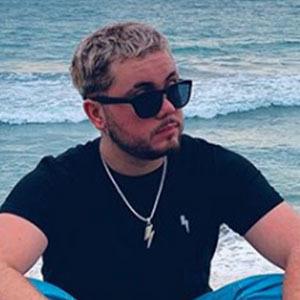 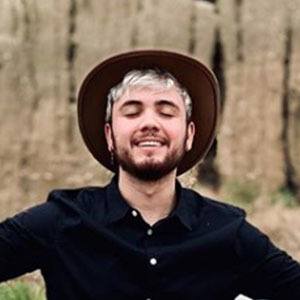 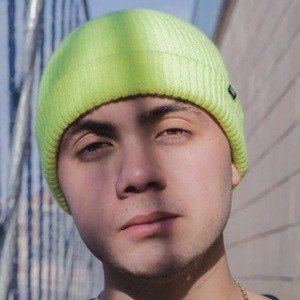 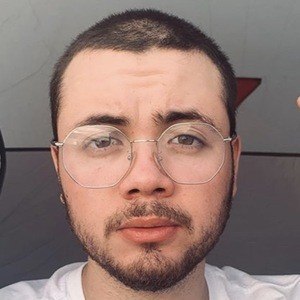 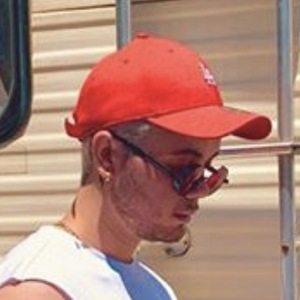 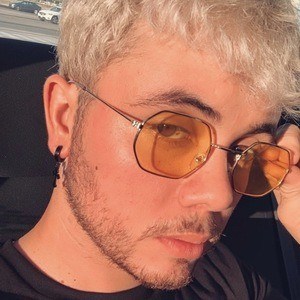 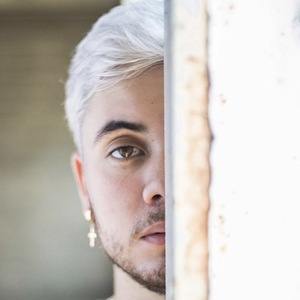 Mexican vlogging personality who has gained massive popularity for his self-titled YouTube channel. He gained additional fame for his challenges, pranks and man-on-the-streets interviews on the Badabun YouTube Channel. He parted ways with Badabun in late 2019.

He starting working at the age of 14, with jobs as a dishwasher and waiter. He began his YouTube channel in April 2015.

He has seen his personal YouTube audience grow to more than 3.8 million subscribers. He has also gained more than 2.5 million followers to his leo.osuna Instagram account.

He was originally born and raised in Mazatlan, Mexico. He has two younger siblings named Estrella and Dylan whom he frequently features in his videos. He had an older sister who died of cancer. He dated Daniela Alfaro. His best friend is fellow Badabun YouTuber Bryan Romero. On August 17, 2020, he and his girlfriend Allison Osuna welcomed their first daughter, Alíah.

He and Juan De Dios Pantoja have collaborated on social media.

Leo Osuna Is A Member Of