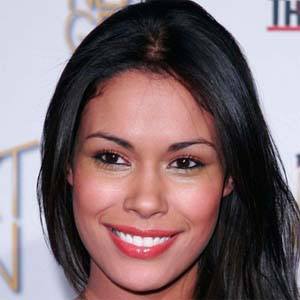 TV actress most recognized for her role on the NBC series Revolution.

She first entered the Entertainment industry as a model, booking jobs with magazines like Seventeen and YM.

She became a huge animal rights activist and supported the controversial organization PETA.

She was born in New York City to Puerto Rican parents.

She has appeared on the NBC series Revolution opposite actor Billy Burke.

Daniela Alonso Is A Member Of