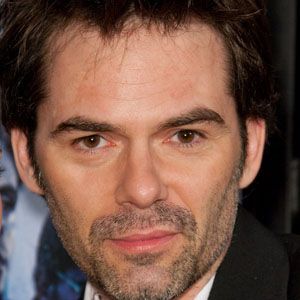 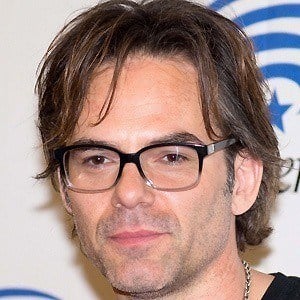 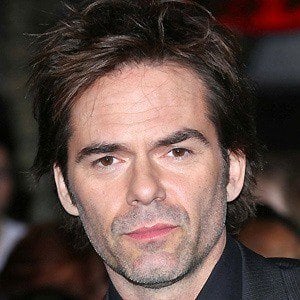 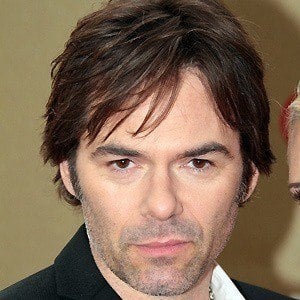 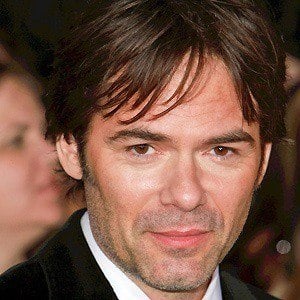 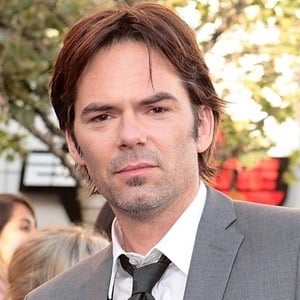 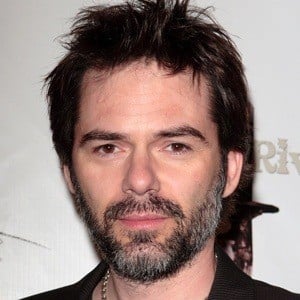 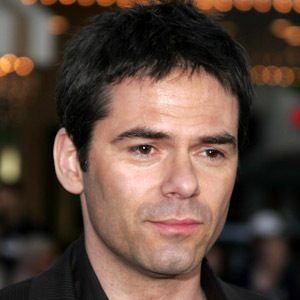 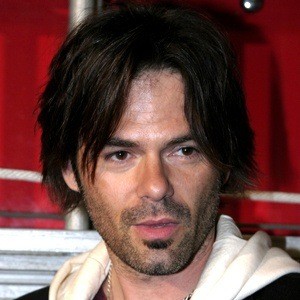 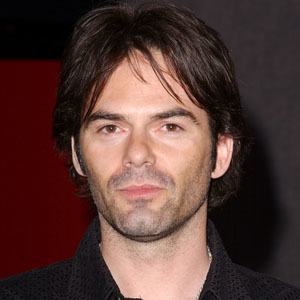 He rose to fame for his role as Charlie Swan in the immensely popular Twilight saga film franchise. He also played roles in Ladder 49, Along Came a Spider, and Final Jeopardy. He starred in the 2016 horror film Lights Out.

He sang in a band during his teenage years. He made his acting debut in the 1990 film Daredreamer.

He was cast as the lead role in the J.J. Abrams-produced sci-fi series Revolution.

He dated actress Neve Campbell from 2002 to 2004. He had a daughter named Bluesy Burke with actress Pollyanna Rose, whom he married in 2008.

In his debut film, 1998's Jane Austen's Mafia!, he played a role alongside Lloyd Bridges and Christina Applegate.