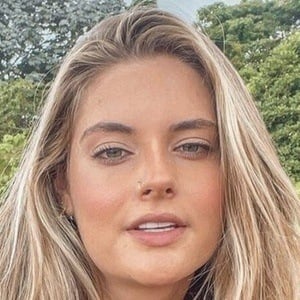 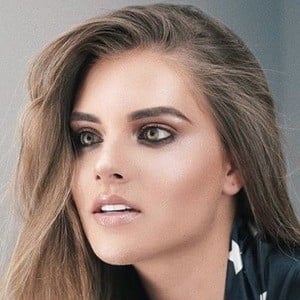 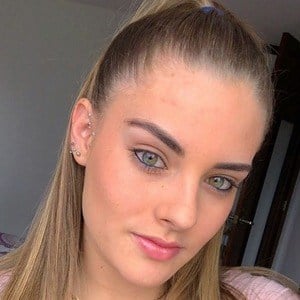 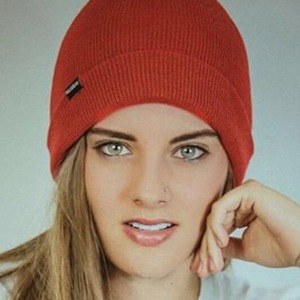 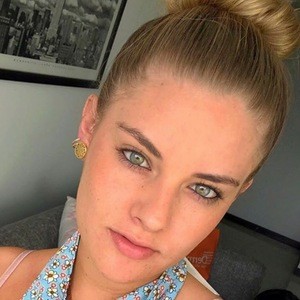 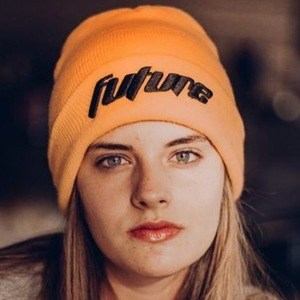 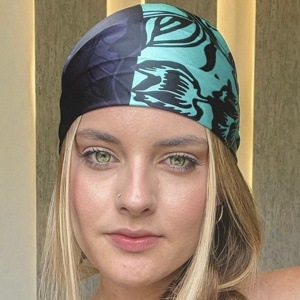 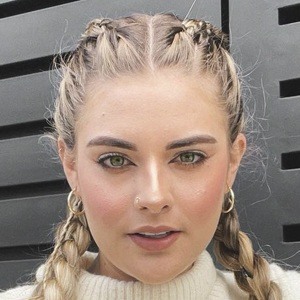 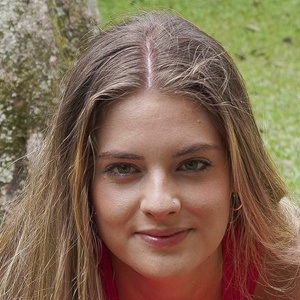 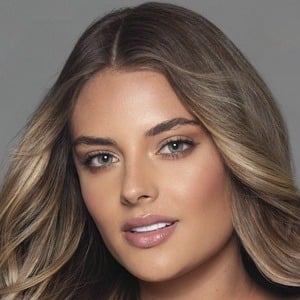 Social media personality most famous for her relationship with Daniel Jaramillo from the popular Colombian YouTube channel BrosNacion. She has been featured in many popular videos on the channel, including "RUEDA DE LOS BESOS *se descontrola*" and "ESTE BESO NO ME LO ESPERABA!!!"

She grew up in Colombia and began posting to Instagram in February 2013.

Her appearances on BrosNacion have given her an Instagram following totaling more than 2.8 million.

Her second last name is Álvarez. She has a sister.

She often appears alongside Simon Pulgarin on BrosNacion.

Daniela Arango Is A Member Of