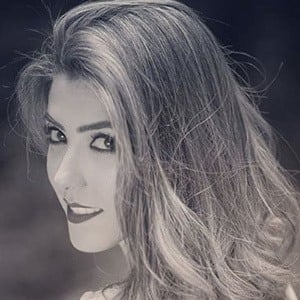 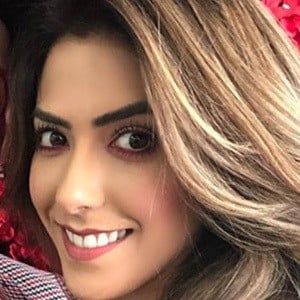 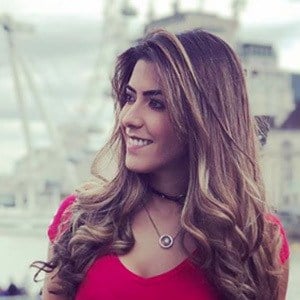 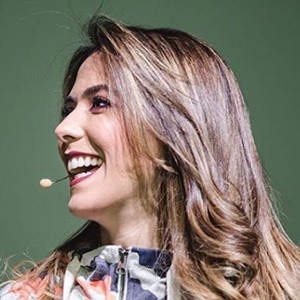 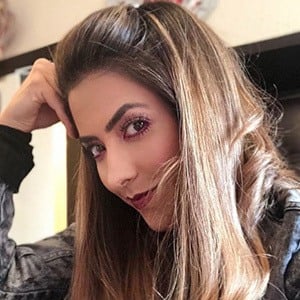 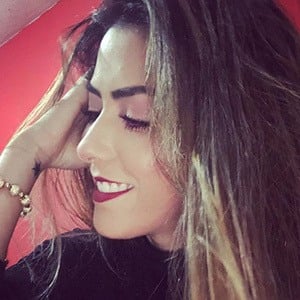 Mexican telenovela actress who became widely known for her work on the series La Rosa de Guadalupe and Como Dice el Dicho. She gained additional fame for her portrayal of Yolanda on the 2015 telenovela Simplemente María.

She's dating soccer star Raúl Jiménez. They have a daughter together who was born on July 21st, 2020.

She starred in Simplemente María alongside Claudia Álvarez and José Ron.

Daniela Basso Is A Member Of