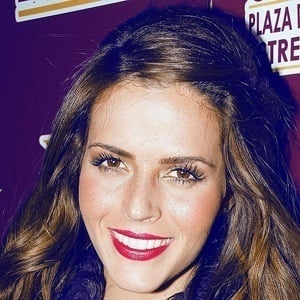 Mexican actress who has starred in several telenovelas including the role of Loreto Reigadas in Se Busca Un Hombre from 2007 to 2008.

She started acting in commercials at the age of 13 and later studied advertising in college.

She appeared alongside Carlos Ponce in the telenovela Dos hogares.

Claudia Álvarez Is A Member Of