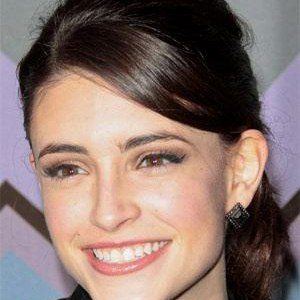 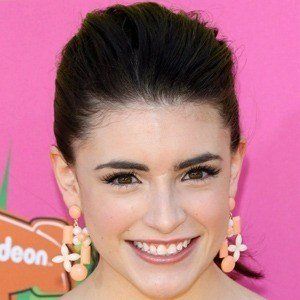 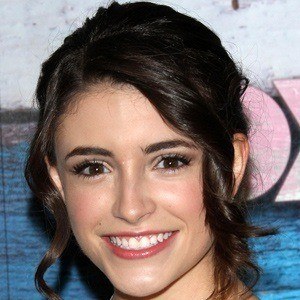 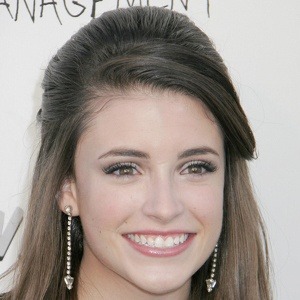 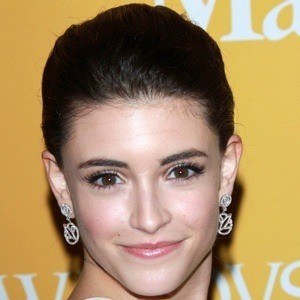 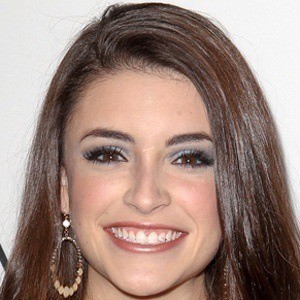 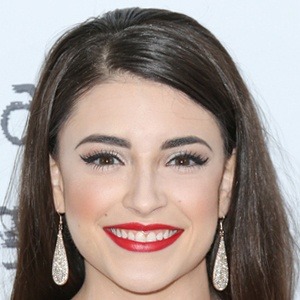 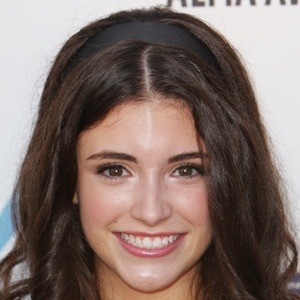 Best known for her roles as Naomi Serrano in Mr. Troop Mom and Sam Goodson on the sitcom Anger Management, she also appeared in the 2015 TV movie Perfect High. Her first appearance on the screen came in the TV series Smallville.

She acted in school theater productions of Fiddler on the Roof and The Wizard of Oz.

She earned her high school diploma at age 16 so that she would have more time to focus on auditions. Since 2009, she has earned over 30 acting credits. In 2019, she appeared in the hit TV series Modern Family.

Her family members served as her first acting audience while she was growing up.

She starred in Mr. Troop Mom with George Lopez.

Daniela Bobadilla Is A Member Of