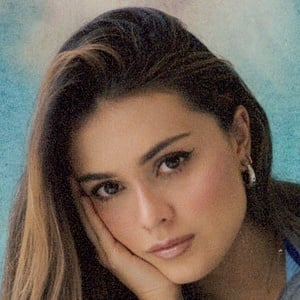 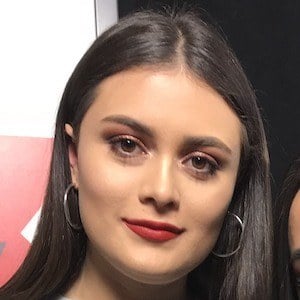 Colombian YouTube personality known for being one half of the popular Calle y Poché channel. The channel has attracted over 7 million subscribers through the publishing of beauty/makeup, haul, vlog, and DIY content. Her full name is Daniela Calle.

She started dancing ballet at the age of five.

In 2019, she published her first book with Poché titled Sí, Sí Es Contigo. She and Poché received an icon award at the 2019 MTV MIAW awards.

She was born in Bogotá, Colombia and lived in Panamá for six years before returning to Colombia. She and Poche began dating in 2015.

In July 2018, she and Poché taught Mau y Ricky how to dance to their song "Mal de la Cabeza" in a RAZE video.

Calle Is A Member Of