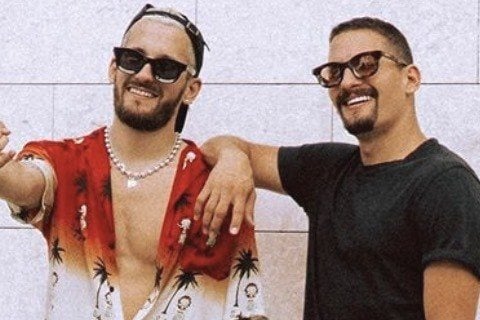 Latin pop duo consisting of brothers who followed in the footsteps of their father Ricardo Montaner. They began their career as part of their father's backing band before debuting a 2016 single called "Voy que Quemo" and 2017 album titled Arte.

They have songwriting credits on tracks for Thalia, Leslie Grace, Diego Boneta, Ricky Martin and several others. They were judges on the reality television show La Voz Colombia.