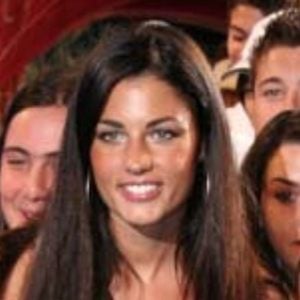 Actress, journalist, and beauty pageant contestant who is known for having won the Miss Italy 2001 competition. She is also known for her roles in a variety of Rai television programs including Live Life and Inside Fashion.

She began her career in entertainment when she won the Miss Italy competition in 2001. She then went on to graduate in Communication from the Catholic University of Sacred Heart in Milan. She made her television debut in 2006 on the series Pride.

She also attended the school of Journalism of Lombardy where she studied fashion journalism.

She was born and raised in Vallo della Lucania, Italy.

She shared a photo with actor Alessandro Siani to her Instagram in August of 2018.

Daniela Ferolla Is A Member Of