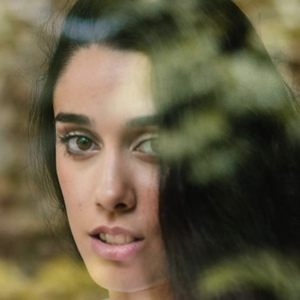 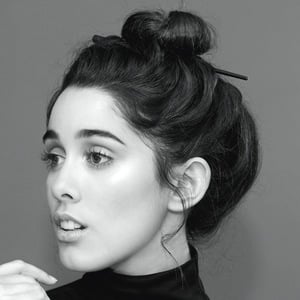 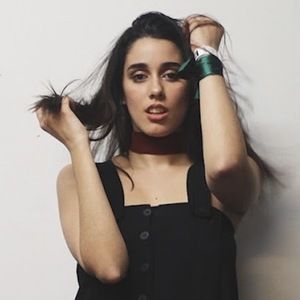 Argentinian actress who is well-known for appearing on the television series Kally's Mashup. She has played the role of Lucy in that show.

She first appeared on Kally's Mashup in 2017.

She attended the 2018 Nickelodeon Kids' Choice Awards in Argentina. She has earned over 160,000 followers on her daniflombaum Instagram account.

She appeared alongside Maia Reficco in the TV series Kally's Mashup.

Daniela Flombaum Is A Member Of