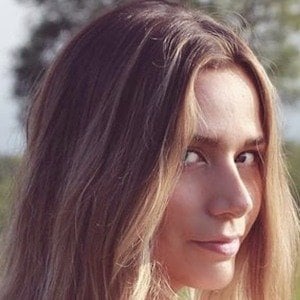 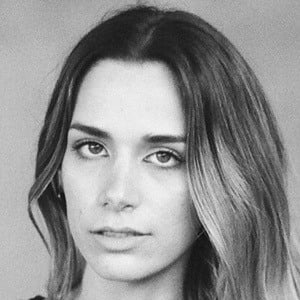 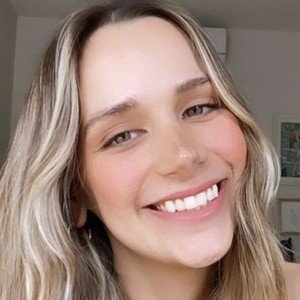 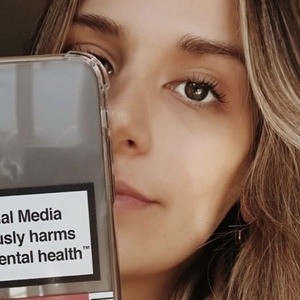 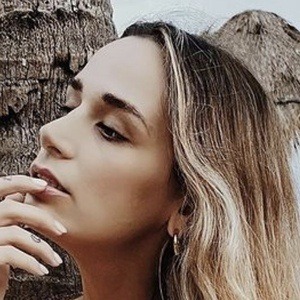 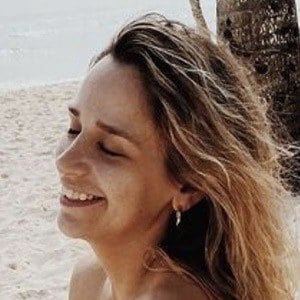 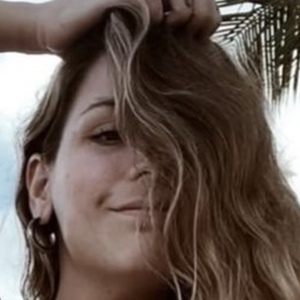 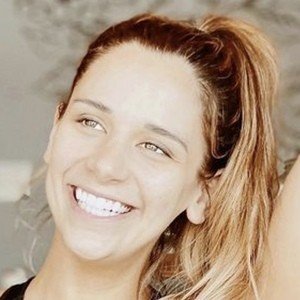 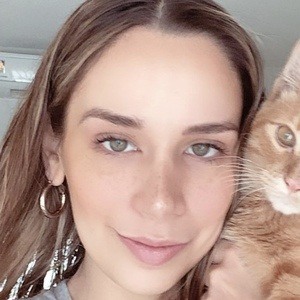 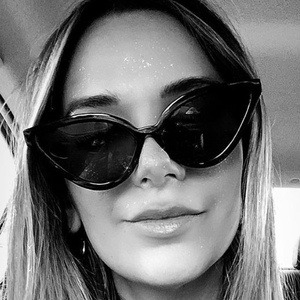 Social star best known for her danielaguerrero Instagram account where she posts short commentary and advice videos for over 130,000 followers.

She launched a line of diaries called Diarios de vida.

She began dating her boyfriend Roberto in 2016.

In May 2020, she posted a video to Instagram highlighting some of her favorite songs from movies. One of the clips featured John Travolta from Saturday Night Fever.

Daniela Guerrero Is A Member Of