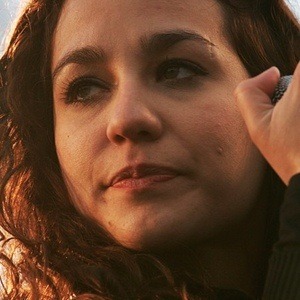 Argentine singer best known for her pop and rock style of vocals. She is known for having won the Premios Carlos Gardel award for Best Female Artist in 2004 after releasing her hit album No Voy A Mentirte.

She released her debut self-titled album in 2001. She then went on to earn further recognition in 2002 when she was nominated for Best New Artist at the Los Premios MTV Latin American Awards.

She is also known for her modeling work which she shares through Instagram for her over 60,000 followers.

She was born and raised in Berazategui, Argentina.

She is known for having toured with and opened for Avril Lavigne on her Bonez Tour in 2005.

Daniela Herrero Is A Member Of