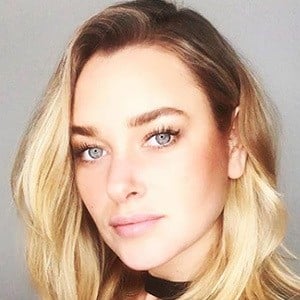 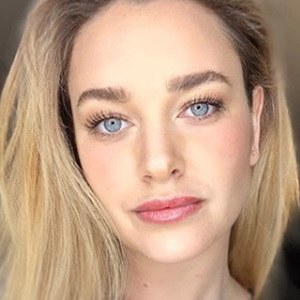 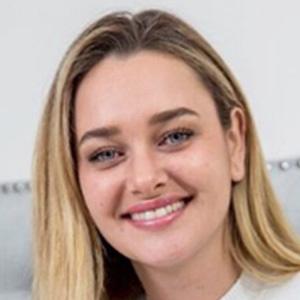 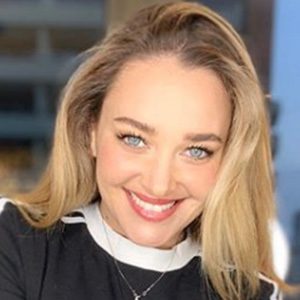 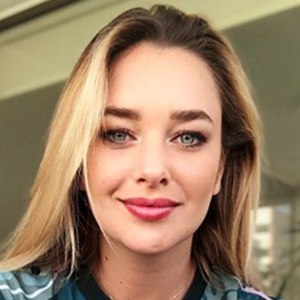 Chilean actress and television host who is best known for appearing on the programs Maldita Moda and SQP. She is also known for her acting work and starred in the series Mama Mechona and 20anero a los 40.

After studying journalism in college, she was discovered by the director Herval Abreu and was cast in the series Mama Mechona as the character Rebeca Lorenzini in 2014. She gained further attention in 2016 when she starred as Gracia Montero in the series 20anero a los 40.

She is also known for having been a guest host on the Agenda Fox Sports Chile series in October of 2018.

Her full name is Daniela Elsa Nicolás Gómez. She has a pet dog named Milo Taquito.

She shared a photo with the musical group Mau y Ricky to her Instagram in March of 2018.

Daniela Nicolás Is A Member Of