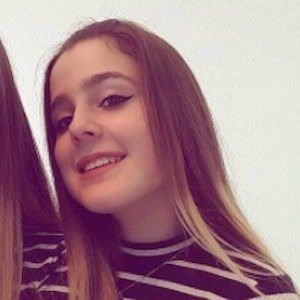 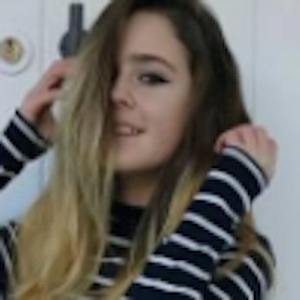 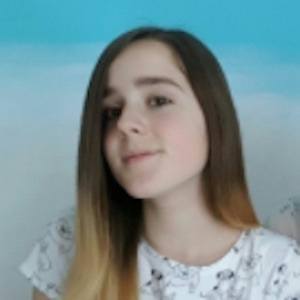 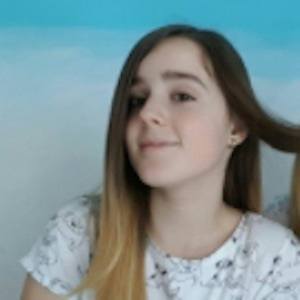 Best recognized as the Dani in the TikTok duo DaniAndSabi. She joins her sister Sabi on their collaborative TikTok account lip syncing to popular artists like DJ Snake, Miley Cyrus, Flighthouse, and more. The sisters have earned over 220,000 fans.

In October 2016, Dani and Sabi opened an eponymous YouTube channel and have since earned more than 9,000 subscribers.

Her sister, Sabi, is her twin.

In the January 2017 YouTube video "IMITANDO YOUTUBERS", she and her sister do impressions of stars like Miguel Alves and Julia Forti.

Daniela Rodrigues Is A Member Of