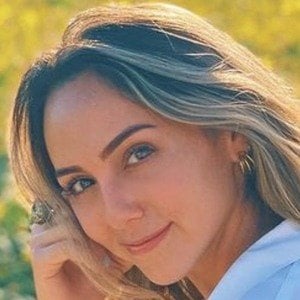 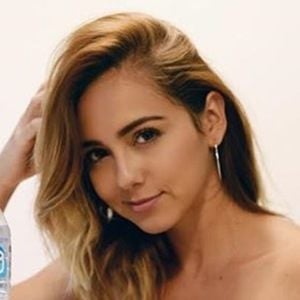 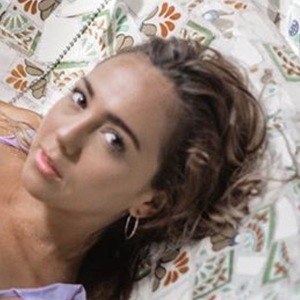 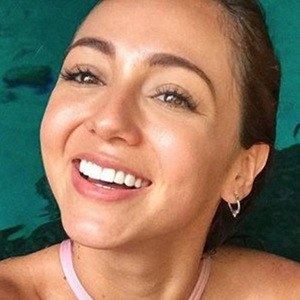 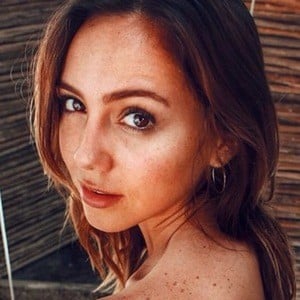 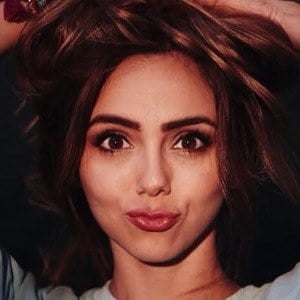 Primarily a vlogger on YouTube, she has earned more than 330,000 subscribers with "facts" videos, Q&As, beauty content, challenge videos and more. She is also influential as a social media personality with 650,000 followers on Instagram, where she publishes pictures from her daily life and some modeling photos.

She vlogged from the Kids Choice Awards Colombia in 2016.

She has three sisters named Paula, Wendy and Gabriela. She began a relationship with Ernesto Pardo. On April 4, 2019, they welcomed their first daughter together named Eva Luna. She previously dated YouTuber Sebastián Villalobos until 2017.

She was featured in HRVY's music video for the song "La La (Means I Love You)."

Daniela Rueda Is A Member Of