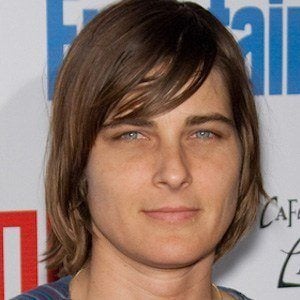 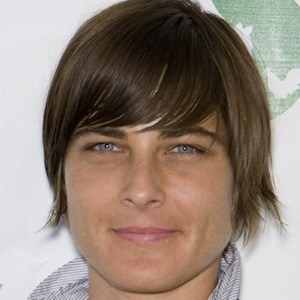 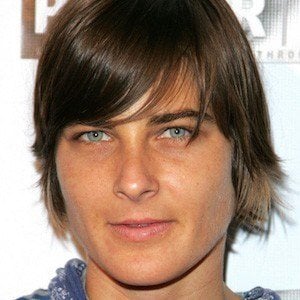 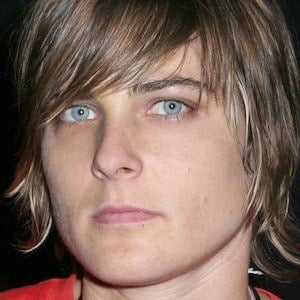 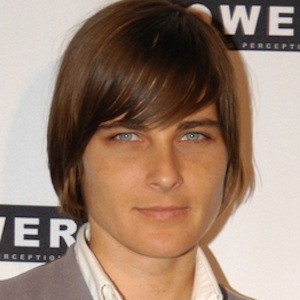 Actress who is best known for her portrayal of Max Sweeney on the Showtime TV series The L Word. She premiered as Max in Season 3.

She left her family at age 16, when she moved to Berkeley, California. There, she joined the Gilman Street Project music collective and studied improvisational acting at Laney College. She traveled throughout the European and Asian continents before settling back in New York City to pursue acting.

She gave a friend who worked on The L Word's writing staff her audition reel. She has also served as a member of the band B**** and the Exciting Conclusion. She has toured nationally as a member. She has also appeared in various film and TV projects since The L Word, including Law & Order: Special Victims Unit.

Daniela Sea Is A Member Of