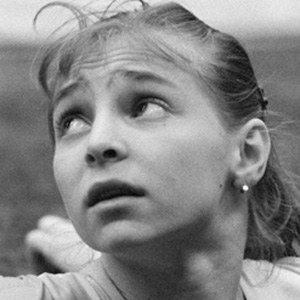 She began gymnastics at age 6 when she was coached by the legendary Béla Károlyi.

She married Scott Harper in May 2003 and the couple has three children together.

She won her medals at the 1988 Summer Olympics where diver Greg Louganis also took home gold.

Daniela Silivas Is A Member Of