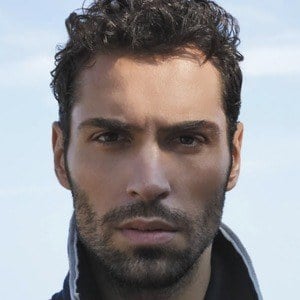 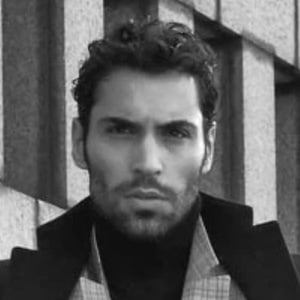 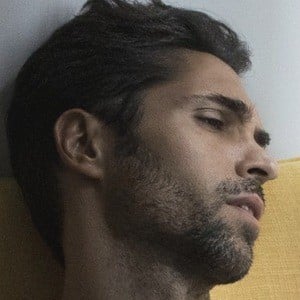 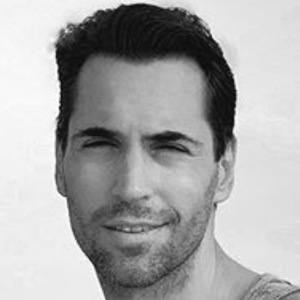 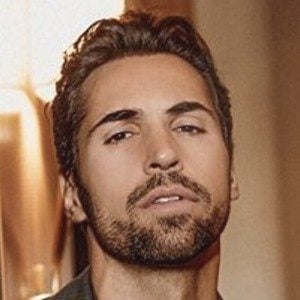 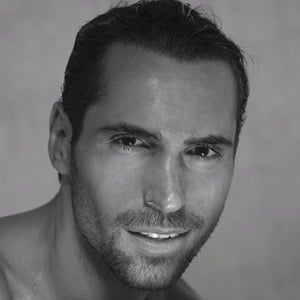 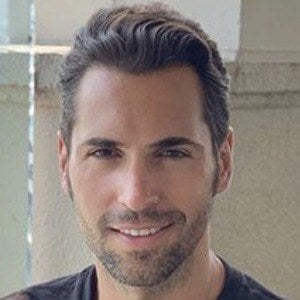 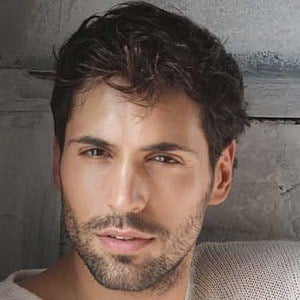 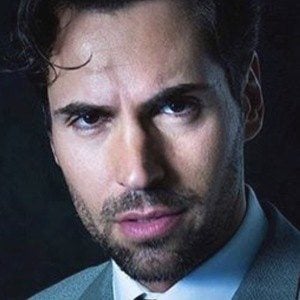 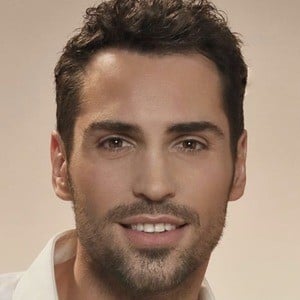 He earned a Bachelor's degree in Information Technology.

He has been featured on the covers of publications like L'Officiel Hommes Italia, Numero Homme Russia, Grazia and more. He appeared in the music video for the song "Downtown" by Anitta and J Balvin.

He is Italian but was based as a model out of New York.

He and Anthony Bowens were both represented by BMG New York.

Daniele Carettoni Is A Member Of