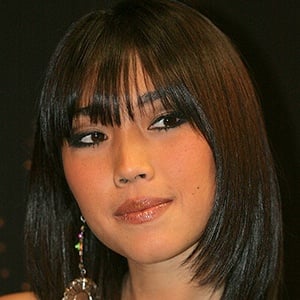 Movie actress who played Miyuki in the telenovela Malhação in 2003 and 2004. She played herself in Cheias de Charme in 2012.

She started her career as a model when she was 15.

She graduated with a degree in Industrial Design in Pontifical Catholic University of Rio de Janeiro. She has over 1.6 million followers on her Instagram account.

Daniele Suzuki Is A Member Of