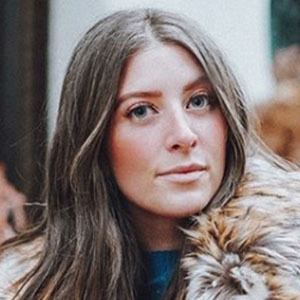 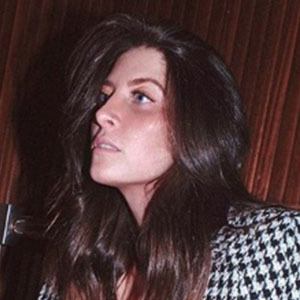 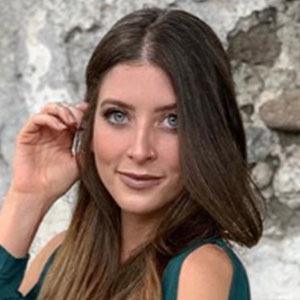 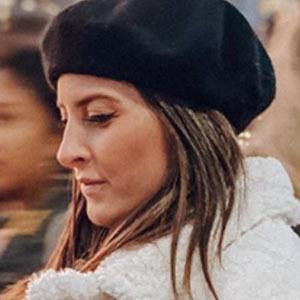 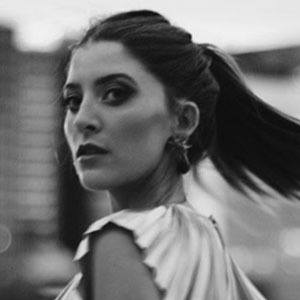 Television show host and personality who is recognized for her work on the Canal 5 pop culture program The Break PM. She has garnered over 500,000 followers on her personal Instagram account.

She was a student prior to getting her television break.

In 2015, she was a contestant on Mexico's version of Big Brother.

She is from Mexico. She began a relationship with YouTube star Daniel Bautista. In August 2020, she and Daniel welcomed a son named Bruno Bautista Fernandez.

She and fellow TV personality Alejandra Espinoza were both born in Mexico.

Danielle Clyde Is A Member Of