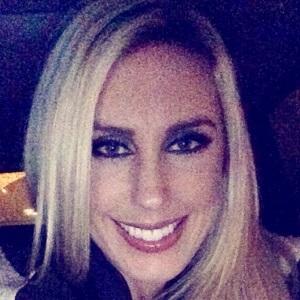 Canadian softball pitcher who led the University of Washington Huskies to its first National Championship in 2009. She represented Canada at the 2008 Summer Olympics and later joined the USSSA Pride in the National Pro Fastpitch league.

She won three softball titles at Brookswood Secondary School, where she also lettered in basketball.

She set numerous University of Washington career records, including most wins, strikeouts, appearances and complete games.

Her younger brother is pitcher , formerly of the Toronto Blue Jays.

She and Monica Abbott are both softball pitchers who competed at the 2008 Olympics.

Danielle Lawrie Is A Member Of