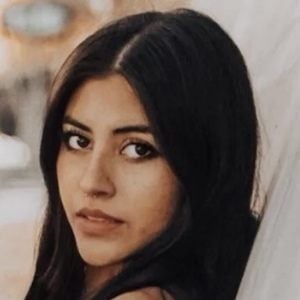 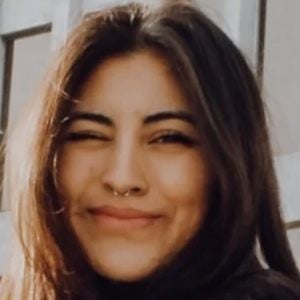 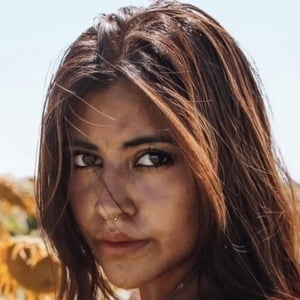 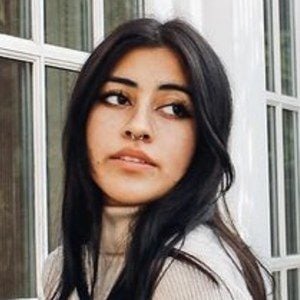 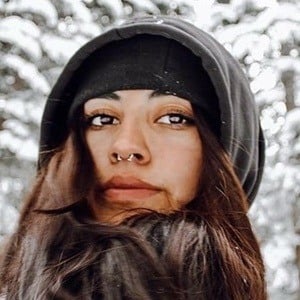 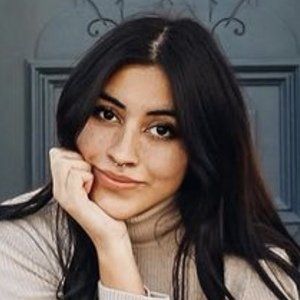 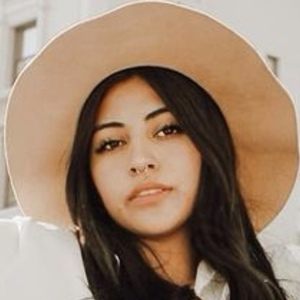 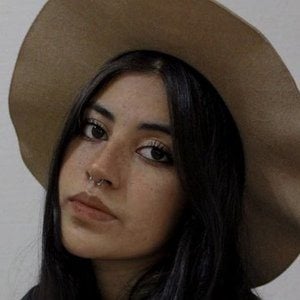 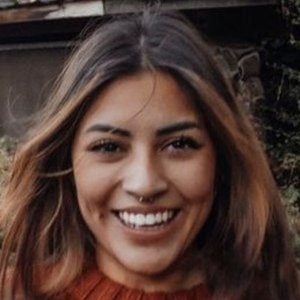 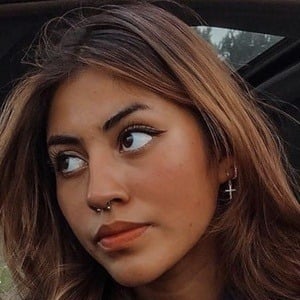 TikTok star who has been best recognized for her comedy skits as well as her lip synch videos. She also became known for her lifestyle content and shared videos from school and with her friends for her over 100,000 fans on the app.

She was a runway model and an actress. She first started by sharing photos through her Instagram in March of 2017. She then expanded to TikTok in September of 2019, going viral later that month when a comedy sketch about being a college student earned her over 150 thousand likes.

She has been a student at Washington State University. She has studied for a double major in criminal justice and human development, and a minor in psychology.

She is Native American. Her father's name is Bill.

She shared a TikTok featuring her celebrity crush John Krasinski in November 2019, and it earned over 1 million views.

Danielle Mihalko Is A Member Of