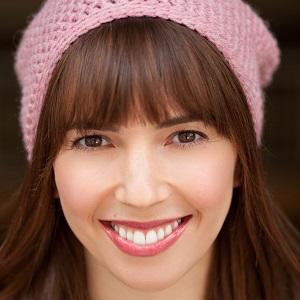 Best known for her role as the psychologically disturbed Nora Dershlit on the television series iCarly, she also appeared in episodes of Heroes and Good Luck Charlie.

She made her TV debut in a 2006 episode of the series Heroes.

As a result of a condition known as heterochromia iridium, she was born with a brown right eye and a blue left eye.

She grew up in Westlake Village, California. She later became romantically involved with her iCarly castmate Jeremy Rowley. The couple married in 2016.

She and fellow iCarly cast member Mindy Sterling both performed with a Los Angeles-based improvisational comedy troupe known as The Groundlings.

Danielle Morrow Is A Member Of