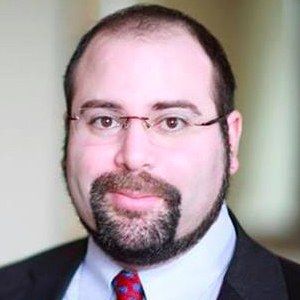 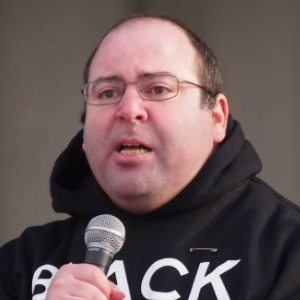 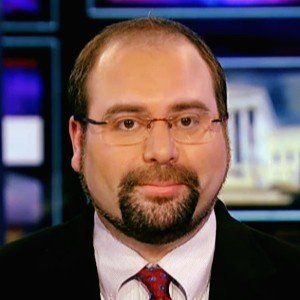 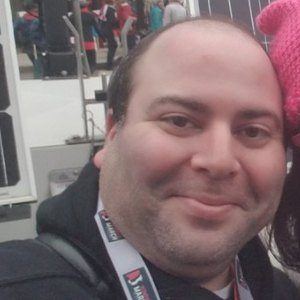 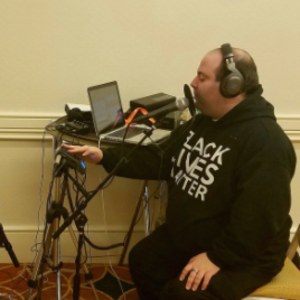 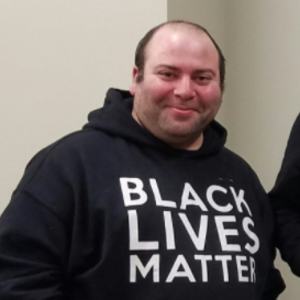 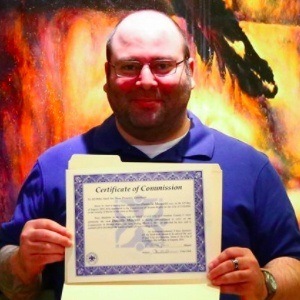 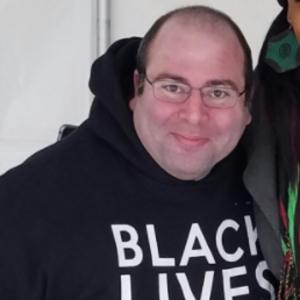 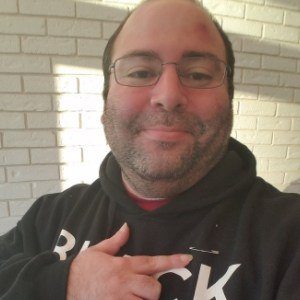 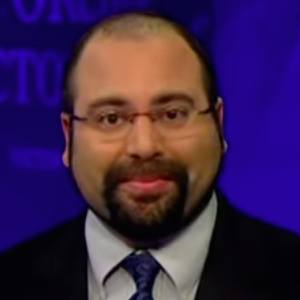 Transgendered activist who is widely known for her December 2016 viral tweetstorm against then-president-elect Donald Trump. Her derision of his Twitter chiding of Saturday Night Live was featured in various publications, including The Huffington Post.

She was appointed to the City Council in Columbia, Missouri on their Human Rights Commission. Her Twitter rant against Donald Trump was also featured on Mashable and VH1.com.

She was born and raised in Missouri.

She has maintained a FreeFiona website for singer Fiona Apple, which she founded in 2004 in response to her third album being withheld from the public.

Danielle Muscato Is A Member Of