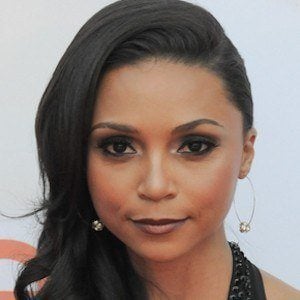 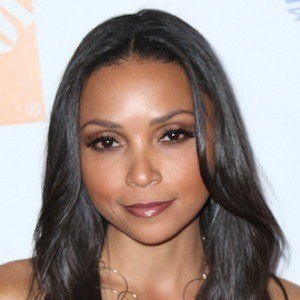 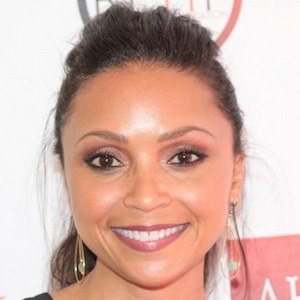 Television, film, and voiceover actress known for her recurring roles in series like Family Matters, 3rd Rock From The Sun, Heartland, and The Game. She landed a lead role in TVOne's first original comedy Born Again Virgin.

She knew she wanted to be an actress from a very young age and spent a lot of her time as a child studying movies for the acting techniques they used. She studied acting in college.

While she was born in Ohio, she spent most of her childhood growing up in Southern California.

In 2015 she was cast in the comedy Central Intelligence alongside Kevin Hart, Dwayne Johnson, and Aaron Paul.

Danielle Nicolet Is A Member Of