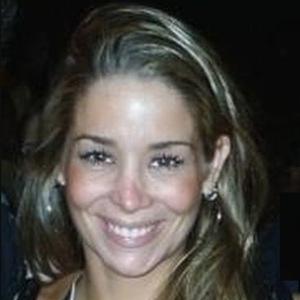 Stage and screen actress seen in popular television shows like Malhação and Amor à Vida. She's also appeared in feature films like Odeio o Dia dos Namorados and took on the role of Velma Kelly in Brazil's adaptation of Chicago.

In her youth, she took a variety of classes from ballet to art to acting. She would later begin her acting career in 1993's Sex Appeal.

She has twice posed for Brazilian Playboy.

In the Brazilian soap opera Amor à Vida, she appeared alongside Paolla Oliveira.

Danielle Winits Is A Member Of