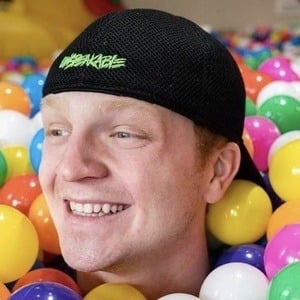 YouTuber who has found online fame through his Minecraft and challenge videos. He's had three channels, Unspeakable, UnspeakableGaming, and UnspeakablePlays, with Unspeakable being his leading account with more than 13 million subscribers.

He started posting Minecraft videos to YouTube in November 2012.

His July 2014 video "TOP 20 MINECRAFT MODS!" earned more than one and a half million views.

His real name is Nathan. He dated fellow YouTuber Kayco, but the two split up in 2019.

He has done collaborations with fellow YouTuber Jordan Antle.

UnspeakableGaming Is A Member Of