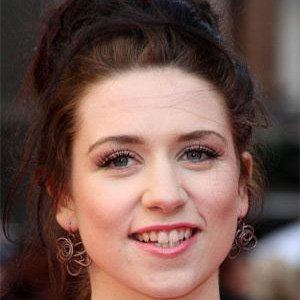 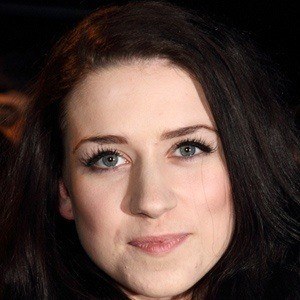 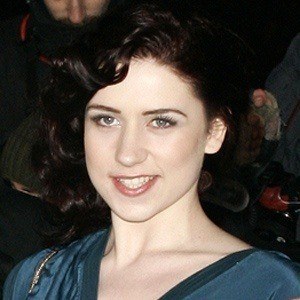 Winner of the BBC talent show Over The Rainbow who landed the part of Dorothy on Andrew Lloyd Webber's The Wizard of Oz. She would later win the BroadwayWorld UK Award for Best Leading Actress In a Musical for her performance.

She beat out 9,000 other Dorothy's to makes it into the top ten and perform live on Over the Rainbow.

Her debut as Dorothy on the West End stage won her a BroadwayWorld UK Award for Best Leading Actress In a Musical and a nomination for best newcomer.

She grew up in Urmston, Greater Manchester. Her father's name is Brian.

Peter Jones, who later gained fame on television, was also a popular West End stage actor in his youth.

Danielle Hope Is A Member Of