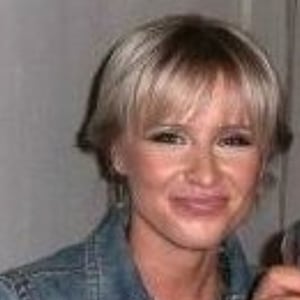 Singer who originally became a star in the 90s as the lead vocalist of the popular Croatian pop band Magazin. She later found additional success as a solo artist, releasing well-received singles like "Neka Mi Ne Svane" and "Pola Pola."

She got her start in music in the late 80s, performing the song "Zumbuli" at the Split Music Festival in her hometown of Split, Croatia.

She competed on the Croatian version of Dancing with the Stars in 2007.

Her sister Izabela sang in the band Stijene. She was married to singer Marko Perković from 1995 to 1998 and later began a relationship with singer Petar Grašo.

She and Jelena Rozga are both former lead vocalists for Magazin.

Danijela Martinovic Is A Member Of