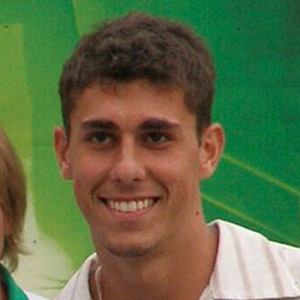 Defender who has gained fame for playing internationally with various clubs, including Cagliari of Italy's Serie A between 2012-2015. He later transferred to Corinthians in 2018, with whom he won the Paulistão title.

He initially played in Paranavaí's youth soccer academy between 2004-2005. He made his pro debut with Karpaty Lviv in 2010.

His father's name is Edilson.

He and Alessandro Matri both played for Cagliari.

Danilo Avelar Is A Member Of