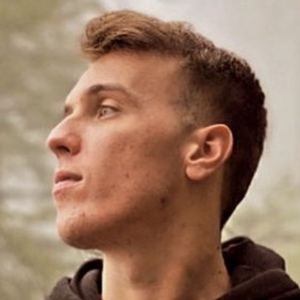 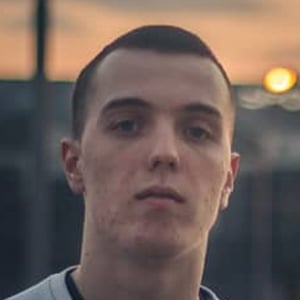 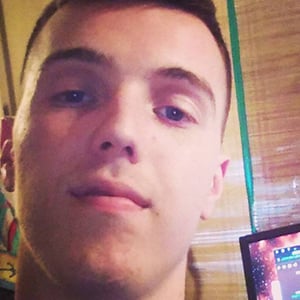 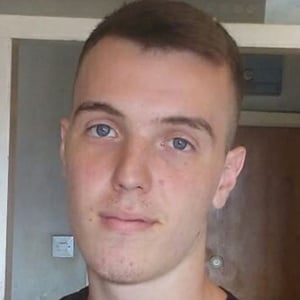 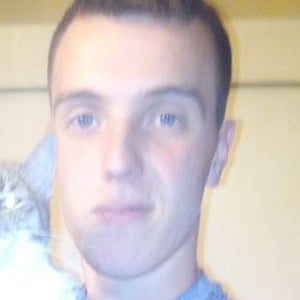 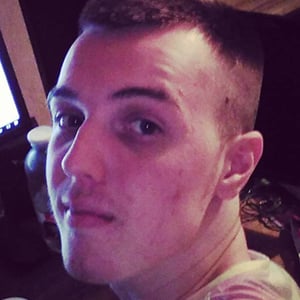 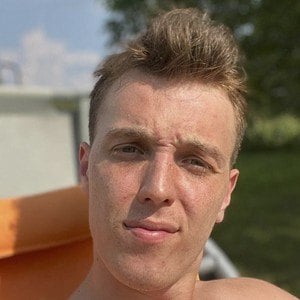 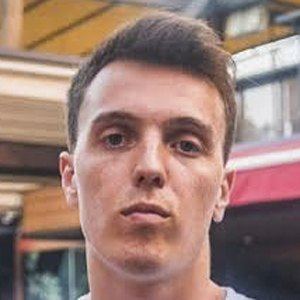 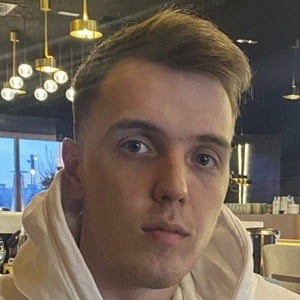 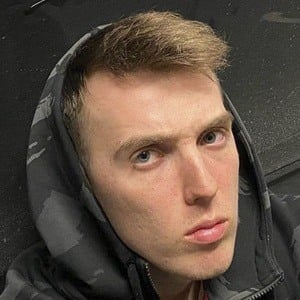 Well known as Choda, he is a YouTube personality with more than 1 million subscribers as well as a League of Legends caster for Fortuna eSports.

He began playing League of Legends in season 1. His original YouTube username was choda19anbg.

He was born in Belgrade, Serbia. His family has adopted many cats.

He and Mitch Voorspoels both became League of Legends casters for eSports organizations.

Danilo Badnjar Is A Member Of