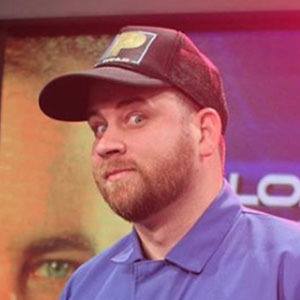 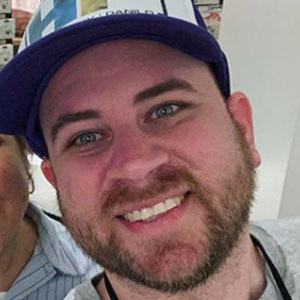 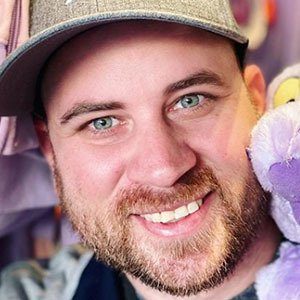 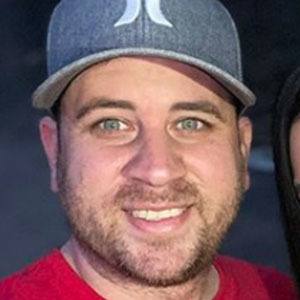 Comedian who has become known to Puerto Ricans for his appearances on Pégate al Mediodía, El Remix and El show Viral del Vocero. He has acted in such comedy films as Mi Verano Con Amanda 3 (2013) and Los Domirriqueños (2015).

He hails from Levittown, Puerto Rico.

He has been featured on the Puerto Rican radio program Agitando el Show on 98.5fm.

He was previously married to Jacky Fontánez. He has since dated television presenter Nicole Marie Colón.

He co-starred with Fausto Mata in the basketball comedy Los Domirriqueños.

Danilo Beauchamp Is A Member Of