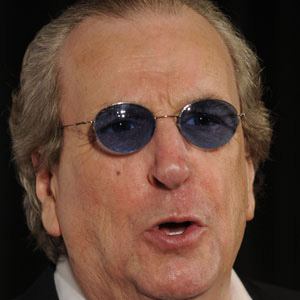 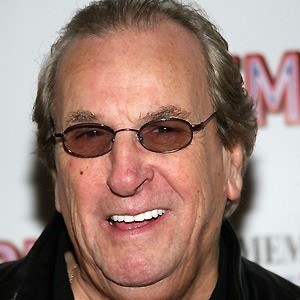 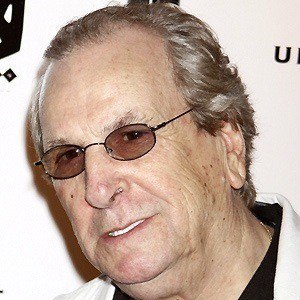 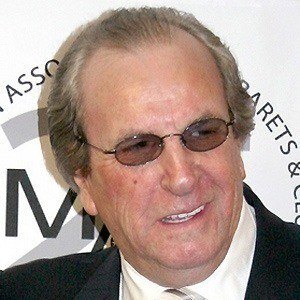 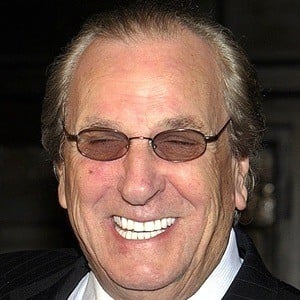 Italian-American actor best known for his performances in Do the Right Thing and Jacob's Ladder. His films, Once Upon a Time in America, The Godfather Part II, and Dinner Rush brought him additional acclaim.

He joined the army at age 16 and worked as a nightclub bouncer.

Playing pizza parlor owner Salvatore Sal Frangione in Do the Right Thing got him nominated for an Academy Award.

He got married to Sandy Cohen in 1955 and their son, Danny Aiello III, became a famous stuntman in Hollywood. They also had two other sons named Rick and Jamie as well as a daughter named Stacy.

He starred in Spike Lee's Do the Right Thing.