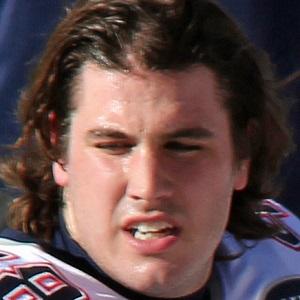 Long snapper who signed with the Buffalo Bills in 2011 but didn't make his official NFL debut until later in 2011 with the New England Patriots.

He played college football at the University of Virginia; he was the team's long snapper and reserve tight end.

He grew up in Roanoke, Virginia.

He became teammates with quarterback Tom Brady on the Patriots in 2011.

Danny Aiken Is A Member Of