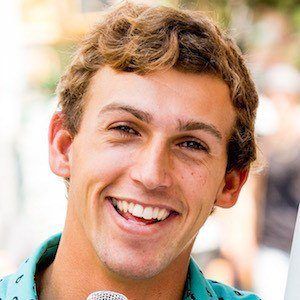 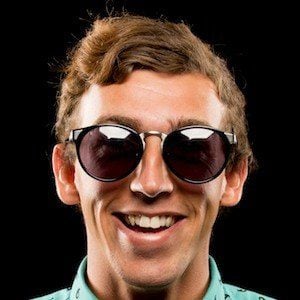 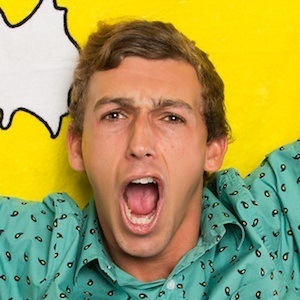 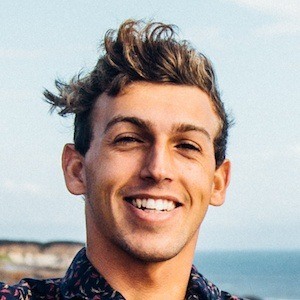 Acclaimed Snapchat content creator known for his energy-infused stories that explore his life as a semi-professional surfer and thrill seeker. He also frequently interviews people on the street for his Snapchat videos.

He first began delving into Snapchat in January of 2011, though he'd been surfing since the age of twelve.

His success earned him the opportunity to work with brands such as X-Games, Zillow, Jack in the Box, Red Bull, World Surf League, AOL and Cinnabon. He was named one of Business Insider's 13 Snapchat Stars to follow and he was also nominated for Snapchatter of the Year at the 2015 Shorty Awards.

He credits Shaun McBride as his inspiration for becoming active on Snapchat.

Danny Berk Is A Member Of