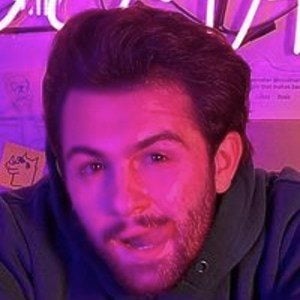 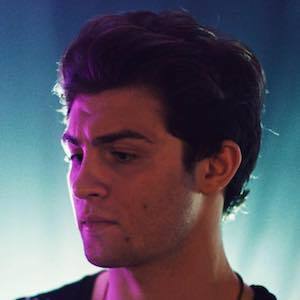 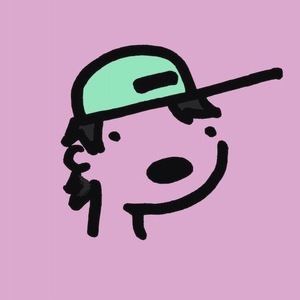 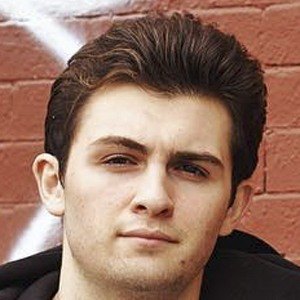 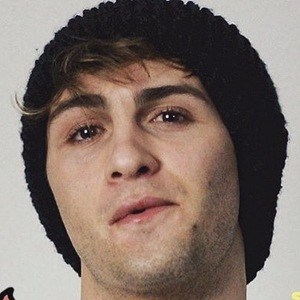 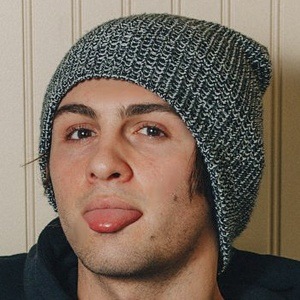 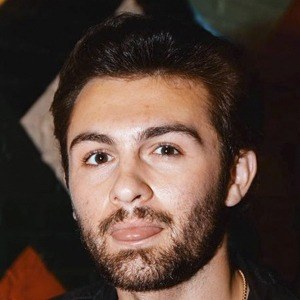 Animator also known as Coolman Coffeedan, who has become popular on Instagram, where he posts surreal, humorous and crudely-drawn cartoons for more than 2.1 million followers. He also runs a popular, self-titled YouTube channel, where he appears on camera in a variety of absurdist comedy videos. His YouTube channel has over 2 million subscribers.

He lived in Glen Cove, New York before moving to Brooklyn. He has studied film at Pace University.

He has hosted the podcast Coolman Coffeetalks, where he discusses topics voted on by his listeners.

He has a younger sister and two younger brothers.

Danny Casale Is A Member Of