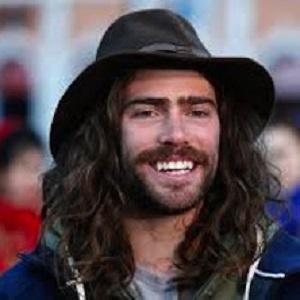 He was in the running to win a spot on the 2010 Winter Olympic team, but he suffered a severe back injury that prevented him from competing.

He grew up in Highland, Michigan.

He became a member of the Frends Crew, as did fellow snowboarder Kevin Pearce.

Danny Davis Is A Member Of