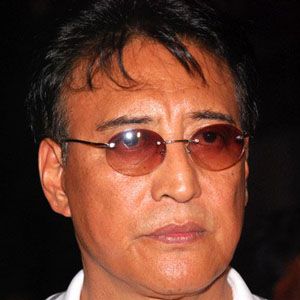 Before enrolling at India's Film and Television Institute, he had planned to study at the Indian Armed Forces Medical College.

He was a 2003 recipient of India's prestigious Padma Shree honor.

He grew up in Sikkim, India, as a member of a Buddhist family. He later settled in Mumbai with his wife Gawa and children Rinzing and Pema.

He and American film star Brad Pitt were both in the 1997 feature Seven Years in Tibet.

Danny Denzongpa Is A Member Of