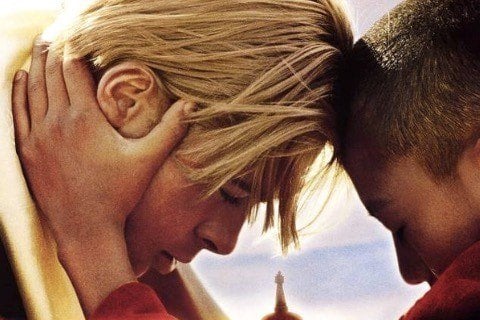 Biopic which told the story of an Austrian mountain climber who befriended the Dalai Lama at the time of China's takeover of Tibet between 1944 and 1951 during World War II. It was based on climber Heinrich Harrer's 1952 book of the same name.