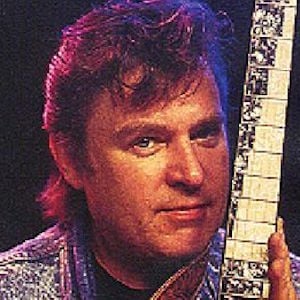 Rockabilly, jazz, and country guitarist who released twenty albums during his career, which spanned more than three decades.

He got his start playing banjo and guitar with the group Liz Meyer & Friends.

Gibson.com ranked Gatton the 27th greatest guitar player who ever lived in 2010.

He committed suicide in 1994, leaving behind his wife and daughter.

Danny Gatton Is A Member Of