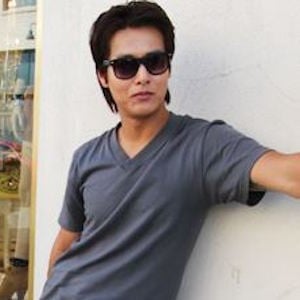 Known also by the name Taebin, he gained renown for both his career as a solo artist and as a member of the boy band 1TYM. He went by Danny during his time in the group. He became known for his solo single "The Reason Why I Close My Eyes."

He rose to prominence as the lead singer of the pop group 1TYM. He released his debut solo album in 2004.

He has hosted his own show Danny From LA for the Korean Mnet station. In 2003, he was a part of 1TYM's 4th studio album Once N 4 All.

He was born and raised in Diamond Bar, California.

He was a member of 1TYM alongside Teddy Park.

Danny Im Is A Member Of