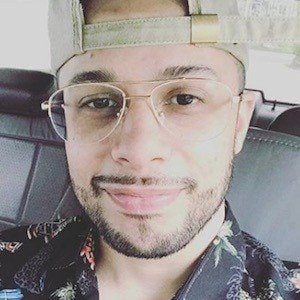 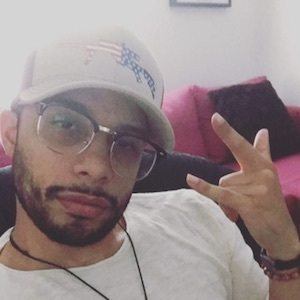 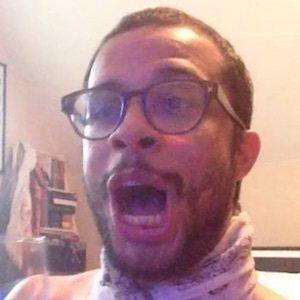 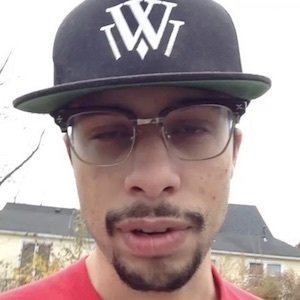 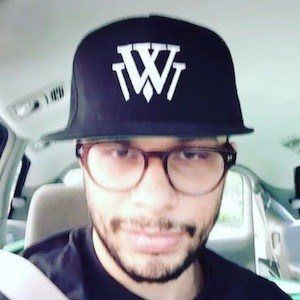 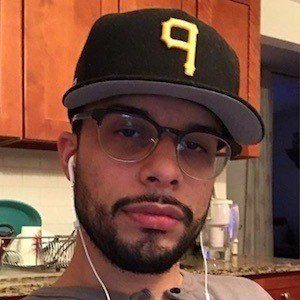 Vine comedian who finished with more than 1.6 million followers on the app. He went on to become a Twitch streamer.

He first discovered the Vine app through a Facebook friend of his. He gained 700,000 followers in just three months.

Samsung offered him thousands of dollars to do a Vine commercial.

He was born and raised in Yonkers, New York and later resided in Hastings-on-Hudson. His brothers are Danny and Johnathan LoPriore.

In December of 2013, he, Curtis Lepore and Christian DelGrosso collaborated on Vines called "How to impress girls in the winter time" and "Classy Men Discussing The Sharkeisha Video 'Such Ratchetry.'"

Michael LoPriore Is A Member Of