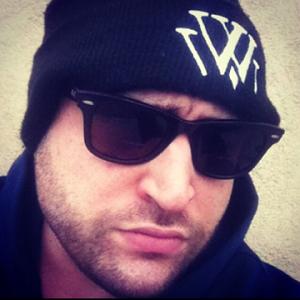 Vine sensation who gained a following on the app for posting comedic voice-over videos where he filled in the muted dialogue of characters and personalities on television.

He graduated from the State University of New York at New Paltz and then got into real estate.

He originally started Vine as a hobby.

He was born in Yonkers, New York and he has two brothers named Michael and Danny.

He, J. Cyrus, Joe Santagato, and Charlie Classic created a video together on April 8, 2014.

Johnathan Lopriore Is A Member Of